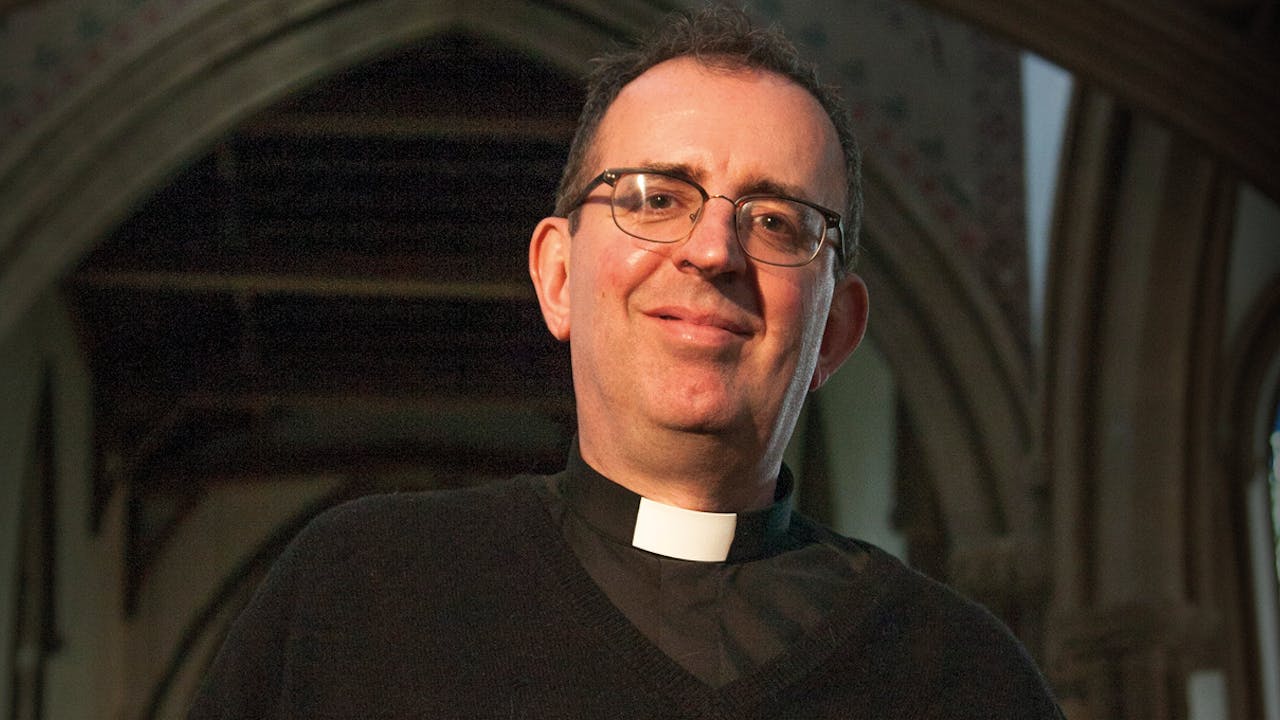 Reverend Richard Coles is the only British vicar to have had a number-one hit single and to have appeared as a contestant on Strictly Come Dancing. He is also a Sunday Times bestselling author, Twitter phenomenon, much loved broadcaster, and now - as he retires as the 59th vicar of Finedon - Richard becomes a novelist with the first book in his eagerly anticipated Canon Clement mystery series.

Join him as he celebrates the publication of 'Murder Before Evensong' which sees the sleepy parish of Champton descend into unexpected chaos. In his hybrid life as vicar and media personality, Richard has many friends, and tonight, he will be in conversation with one of them to talk about Canon Clement, his new fictional sleuth.

He’ll also be unpicking his own unlikely journey, with all its unexpected junctions, heartache, and joys, that have led Richard to be voted Britain’s Most Whimsical Vicar. Sex, drugs, pop stardom, religious epiphany – a path to “the best job in the world”, hatching, matching and dispatching, his own experience of the madness of grief – this is the story of a life truly and truthfully lived.

As the country emerges from two challenging years and as Richard hangs up his dog collar, spend an enlightening and entertaining evening in his company as he asks what life’s all about, and what comes next?