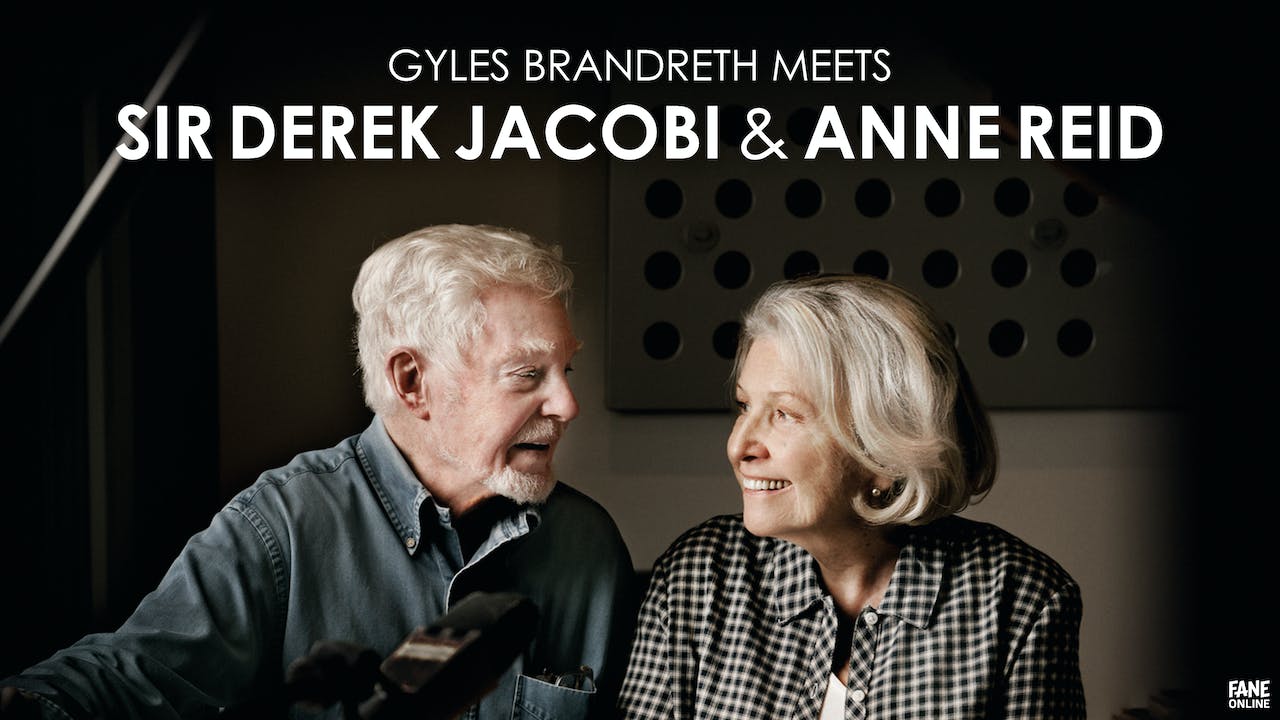 Author, broadcaster, Gogglebox star and Just A Minute regular Gyles Brandreth is inviting some of his favourite people to the stage of the Crazy Coqs cabaret room in London’s Piccadilly to talk about their lives (in and out of lockdown) and to tell some of the stories they’ve never told before. Expect the unexpected – anecdotes, surprises, secrets, even a reading or 2 – for an hour of unusual and memorable entertainment with some of our greatest national treasures – in lockdown and (metaphorically) unmasked.

For this exclusive event, join Brandreth as he spends an evening with Sir Derek Jacobi and Anne Reid, two of the most celebrated British icons of stage and screen. And yet, Jacobi and Reid met only recently when they were brought together on the set of Sally Wainwright’s phenomenal BBC One romantic drama series, Last Tango In Halifax. This led to them forming a great friendship, and eventually recording a debut album together – a gorgeous collection of duets from The Great American Songbook.

From Reid’s experience of filming with Daniel Craig, to Jacobi’s memories of being a founding member of the National Theatre, from the Olivier Awards to the BAFTAs, with an MBE and a Knighthood thrown in, Reid and Jacobi promise to share an eclectic and fascinating collection of old stories and new perspectives.

And as this event is happening two days after Shakespeare’s birthday, there will be a nod to the Bard; Jacobi is one of the great Shakespearian’s of our age and has performed in Hamlet more than any other living actor, and Reid has performed Shakespeare at Buckingham Palace, no less.