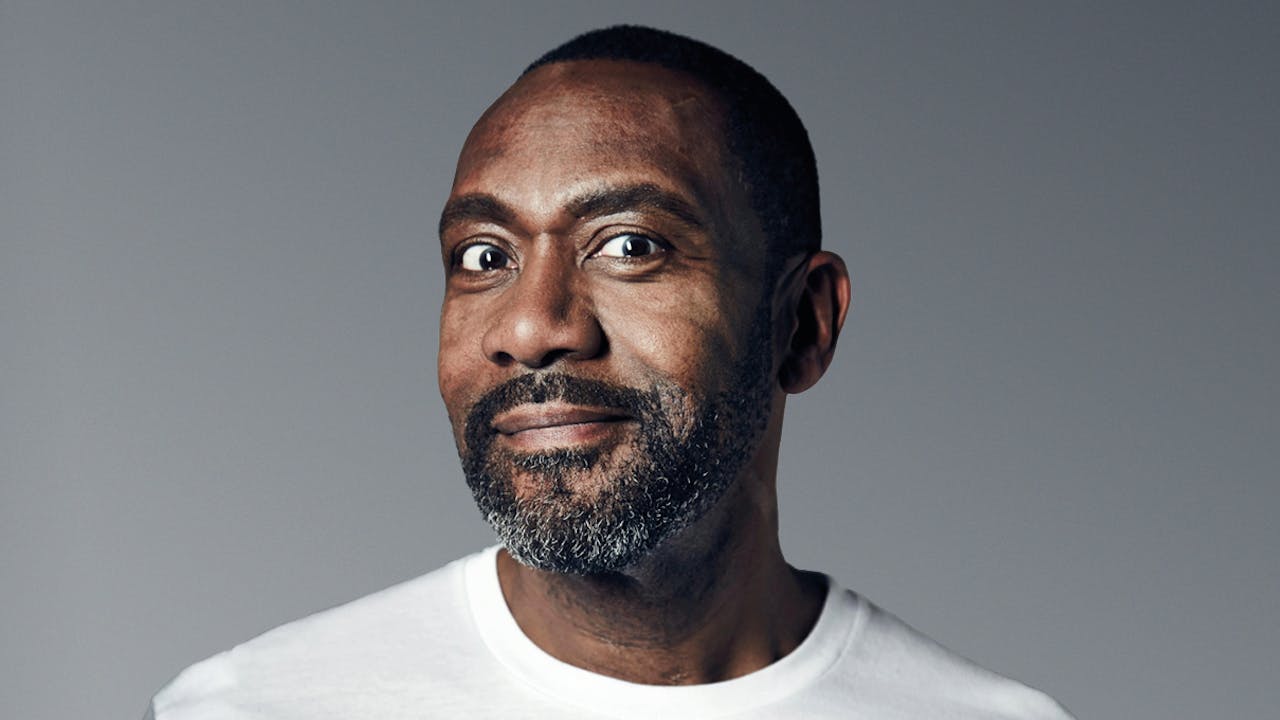 An Evening with Lenny Henry

Spend a riotous and revealing evening with writer, radio DJ, TV presenter, co-founder of Comic Relief, and award-winning actor, Lenny Henry. Live on stage, Lenny will chart his rise, fall, and triumphant rise from the ashes during the 80s and 90s to celebrate the publication of Rising To The Surface, the highly-anticipated sequel to his best-selling memoir, Who Am I Again.

Reflecting on his life and career, Lenny will take the audience right back to when he was a gangly 16-year-old talent competition winner from Dudley, learning to navigate his way through the seas of professional comedy. In conversation, Lenny will consider a period of great creativity in his life, sharing showbiz stories and hilarious anecdotes from behind-the-scenes, from prize-winning TV programmes and summer seasons across Britain, to a starring role in a Hollywood film and stand-up gigs in New York. But with each rise there is a fall, the most traumatic being the death of his mother and the soul-searching aftermath.

Charming, vulnerable, perceptive and jaw-dropping funny, don’t miss the opportunity to hear Lenny’s fascinating story told in his own words.