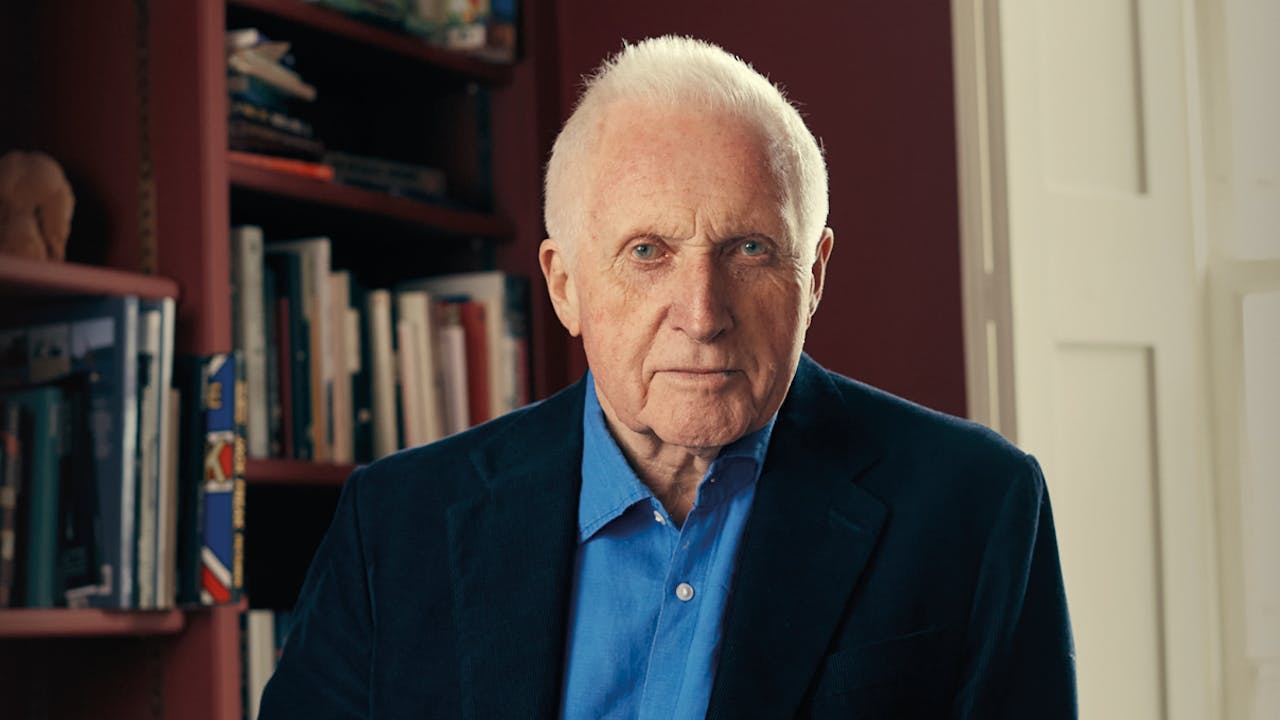 An Evening with David Dimbleby

Spend an evening with renowned broadcaster David Dimbleby, as he takes the audience behind the scenes of his extraordinary 70-year career to celebrate the publication of his new book, Keep Talking.

In conversation for this rare live event, Dimbleby will reveal secrets of the craft, the faux pas, and what he was really thinking for the first time, as well as the people, events, and controversies he has encountered along the way. With his characteristic wit, clarity and insight about the media, monarchy, politics, and the state of Britain, he presents an honest account about broadcasting from the inside — from commentating on Princess Diana’s funeral to anchoring ten successive General Election night results programmes, reporting from South Africa and his time spent with Nelson Mandela to working on BBC One’s Question Time, which he presented for 25 years.

Dimbleby will also reveal his own battles with politicians, querying the purpose and effect of political interviews, and consider the power of broadcasting to explore and amplify the public voice in an increasingly polarised world.

Dimbleby has been there for us at nearly every major national event of the last fifty years. Serious, outspoken, and leavened with humour, this event confirms David has seen it all - and is now telling it as he sees it.

Every book and ticket purchase will come with a signed copy of Keep Talking.