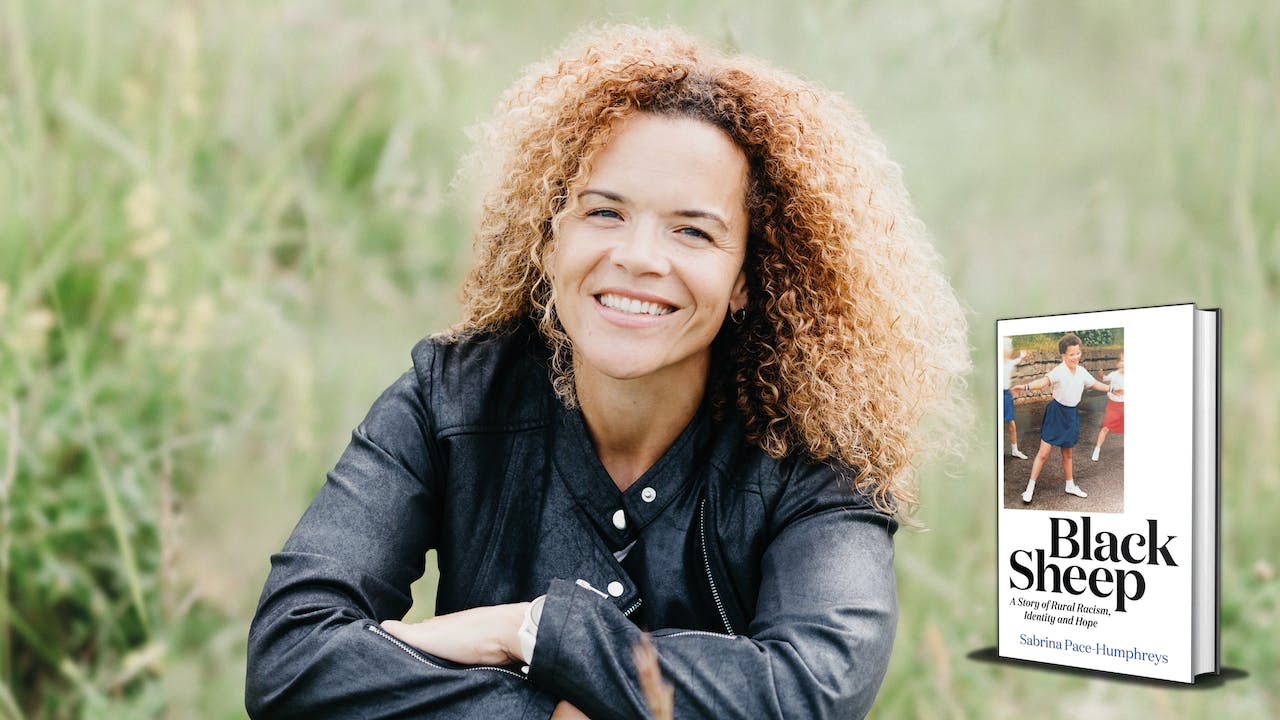 A Night In with Sabrina Pace-Humphreys

To mark the publication of Black Sheep

Sabrina Pace-Humphreys is a 44-year-old mother of four and grandmother of three, an award-winning businesswoman, an ultrarunner, a social justice activist and a recovering alcoholic. She is a mixed-race woman racialised as Black, the daughter of a white Scottish Roman Catholic woman and a Black man. When she was two, her parents separated and soon after Sabrina, her mother and her white-presenting sister moved to a small market town where no-one looked like her.

In Black Sheep, Sabrina reveals how she got from there to here: about her struggle to understand and find her identity; about her lived experience of rural racism; about becoming a teenage mother and her determination to break that stereotype; about her battle with alcoholism and her mental health; about how running saved her life; and ultimately about how someone can not only survive but thrive in spite of their past.

This event will chime with anyone who has felt like an outsider. Poignant and eye-opening, and exploring themes of trauma, identity, mental health and addiction, this promises to be a tale of triumph: of grit and determination, of hope over despair.