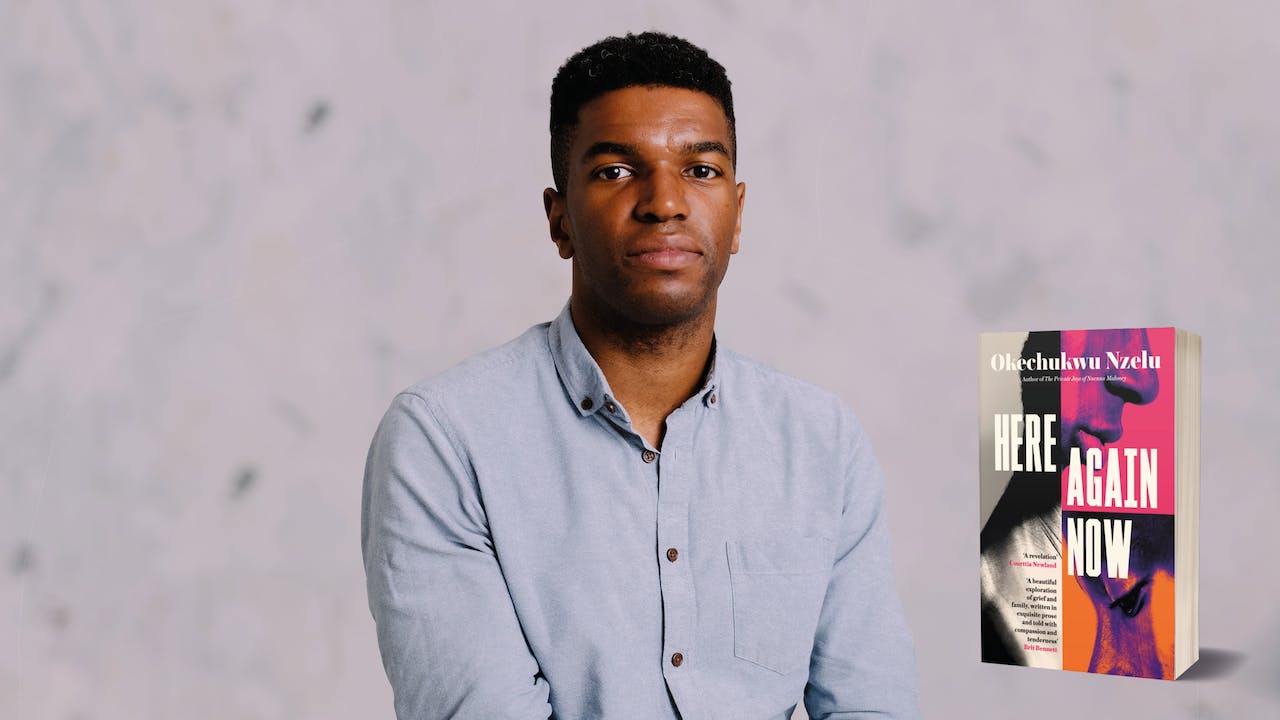 A Night In with Okechukwu Nzelu

In conversation with bestselling author Brit Bennett, Okechukwu will share the inspiration behind his deeply intimate, enchanting novel about lovers, fathers and sons. He’ll touch on themes of grief, family, love, healing, and the blurred limits that masculinity sometimes affords.

Achike Okoro feels like his life is coming together at last. His top-floor flat in Peckham is as close to home as he can imagine and after years of hard work, he's about to get his break as an actor. He's even persuaded his father, Chibuike, to move in with him, grateful to offer the man who raised him as a single parent a home of his own.

Between filming trips, Achike is snatching a few days in London with Ekene, his best friend of twenty years, the person who makes him feel whole. Achike can put the terrible things that happened behind him at last; everything is going to be alright. Maybe even better.

But after a magical night, when Achike and Ekene come within a hair's breadth of admitting their feelings for each other, a devastating event rips all three men apart. In the aftermath, it is Ekene and Chibuike who must try to rebuild. And although they have never truly understood each other, grief may bring them both the peace and happiness they've been searching for...

Heart-breaking and utterly mesmerising, don’t miss the opportunity to join ‘the future of Black British writing’ (Derek Owusu) as he asks, how do you move forward when the past keeps pulling you back?