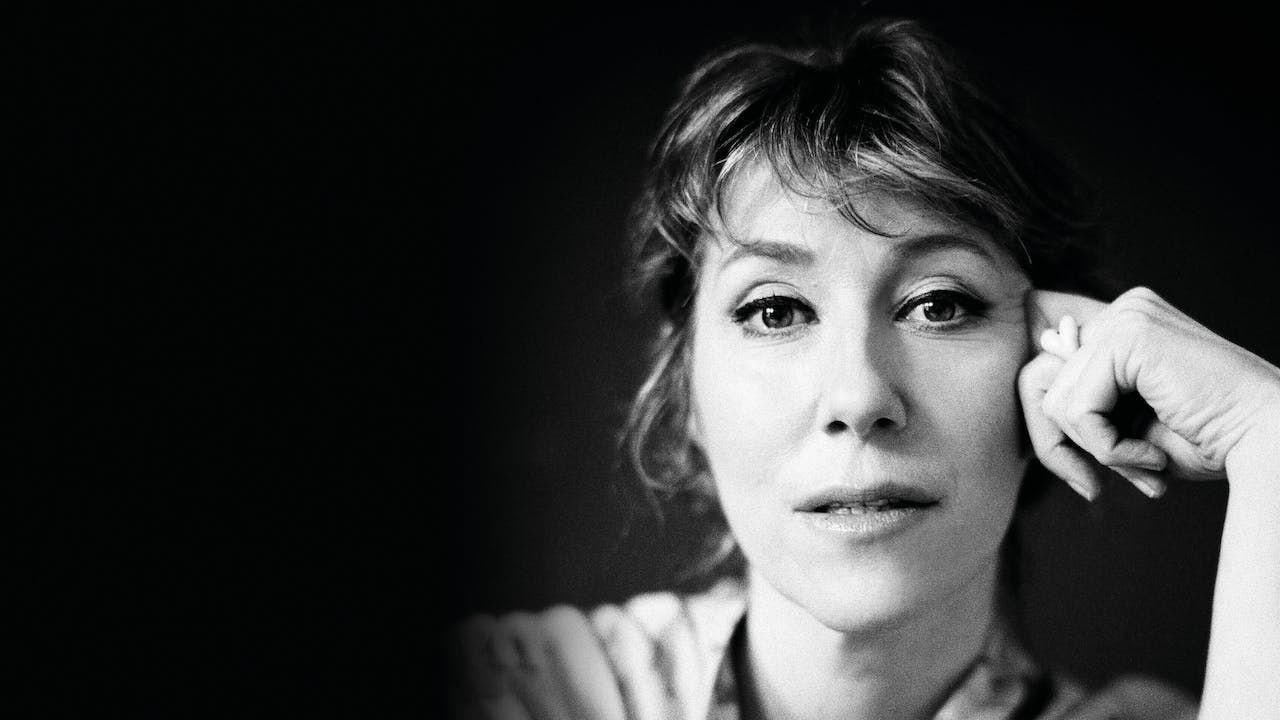 A Night In with Martha Wainwright

Born into music royalty, the daughter of folk legends Kate McGarrigle and Loudon Wainwright III and sister to the highly-acclaimed singer Rufus Wainwright, Martha grew up in a world filled with such incomparable folk legends as Leonard Cohen, Anna McGarrigle, Richard and Linda Thompson, Pete Townsend and Emmylou Harris.

It was within this loud, boisterous, musical milieu that Martha came of age, struggling to find her voice until she exploded onto the music scene with her 2005 debut and critically acclaimed album, Martha Wainwright, which contained the blistering hit, ‘Bloody Mother F*cking Asshole’, which the Sunday Times called one of the best songs of that year. Her successful debut album and the ones that followed such as Come Home to Mama, I Know You're Married but I've Got Feelings Too and Goodnight City came to define Martha's searing song writing style and established her as a powerful voice to be reckoned with.

Join Martha for a very special evening in, as she explores experiences with love, loss, motherhood, divorce, the music industry and more in Stories I Might Regret Telling You. Martha will dig into the deep recesses of herself with the same emotional honesty that has come to define her music.

Don’t miss the opportunity to spend an evening with the most talented singer-songwriters in music today, as she offers a thoughtful and deeply personal look into her extraordinary life.

“With disarming candor and courage, Martha tells us of finding her own voice (one, in my opinion, without peer) and peace as a working artist and mother. Her story is made more unique because of the remarkably gifted musical family she was born into.” – Emmylou Harris