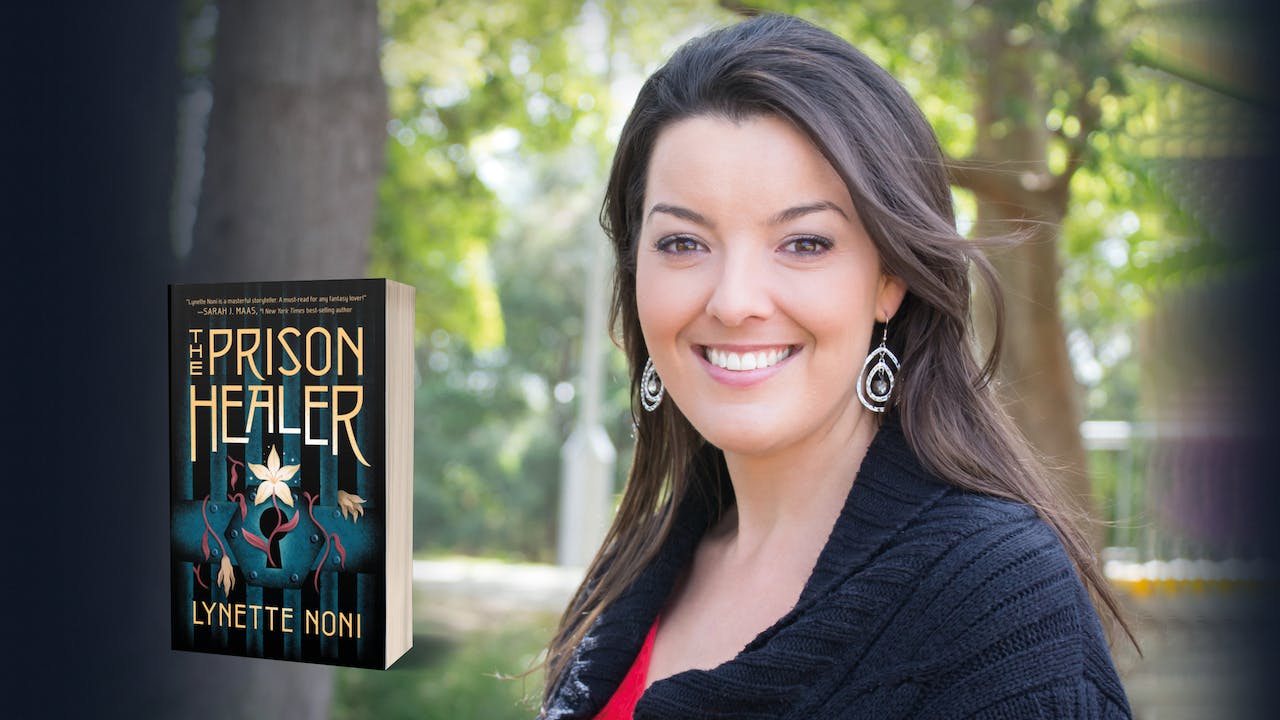 Seventeen-year-old Kiva Meridan is a survivor. For ten years, she has worked as healer in the notorious death prison, Zallindov, making herself indispenable. Kept afloat by messages of hope from her family, Kiva has one goal only: to stay alive.

Then one day the infamous Rebel Queen arrives at the prison on death's door, and Kiva receives a new message: Don't let her die. We are coming.

The queen is sentenced to the infamous Trial by Ordeal: a series of elemental challenges against the torments of air, fire, water and earth, assigned to only the most dangerous of criminals. Aware that the sickly queen has little chance of making it through the Trials alive, Kiva volunteers to take her place. If she succeeds, both she and the queen will be granted their freedom.

But no one has ever survived.

And with an incurable plague sweeping Zallindov, a mysterious new inmate fighting for Kiva's heart, and a prison rebellion brewing, Kiva can't escape the terrible feeling that her trials have only just begun.

For this exclusive event, Lynette will be exploring the inspiration behind her new novel, and what else we can look forward to in the series. In conversation, Lynette will also touch on her beloved characters, how she got into writing for young adults, and her top tips for aspiring writers.

'Lynette Noni is a masterful storyteller. A must-read for any fantasy lover!' SARAH J. MAAS