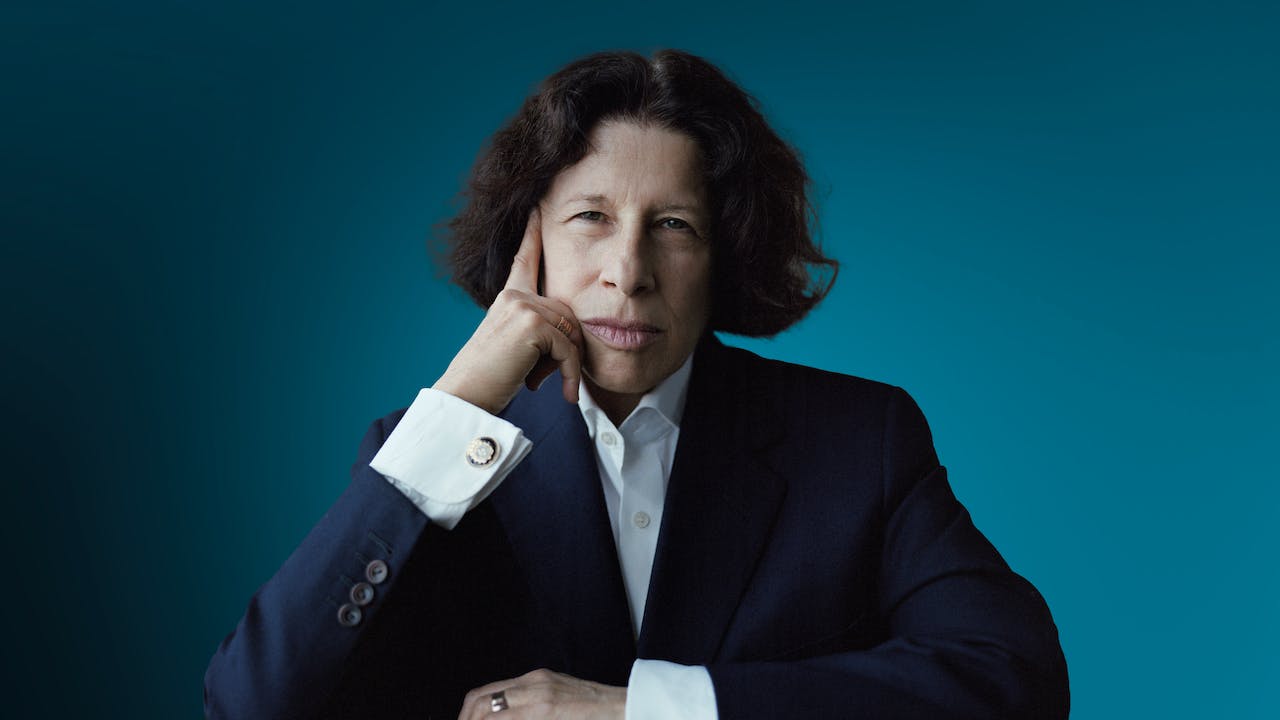 A Night In With Fran Lebowitz

The event will initially be broadcast on 18 March 2021 at 6.30pm UK time. It will be available to view for a month after the event has ended and can be accessed worldwide.  If you live in a time zone that does not suit the initial broadcast time, you can watch it at any point after the initial showing for one week.

In a cultural landscape filled with endless pundits and talking heads, Fran Lebowitz stands out as one of our most insightful social commentators.

Lebowitz’s acerbic views on current events and the media – as well as pet peeves including tourists, baggage-claim areas, after-shave lotion, adults who roller skate, children who speak French, or anyone who is unduly tan – have earned her a reputation as the purveyor of urban cool, whom many call the heir to Dorothy Parker.

Now, in a follow-up to Scorsese’s 2010 nonfiction film “Public Speaking,” Lebowitz has once more partnered with the Academy Award-winning filmmaker to create a new limited documentary series for Netflix: Pretend It’s A City. The show has been an unmitigated hit with its offering of a tantalizing snapshot of New York in full bloom, along with Lebowitz’s lively and unapologetic commentary on what it means to live there.

For this exclusive event, Lebowitz will be in conversation, sharing her invariably cutting take on anything and everything; from growing up in New Jersey and being expelled from her high school for being a bad influence on her peers, to moving to New York City in the 70’s, and writing a column for Andy Warhol’s Interview magazine. She’ll touch on what it was like to work with her good friend Scorsese again and how the documentary went from Lebowitz complaining about New York to being a heartfelt love letter to the city.

This event is a balm in a wildly shifting world, offering spot-on observations about contemporary living. Do not miss it.